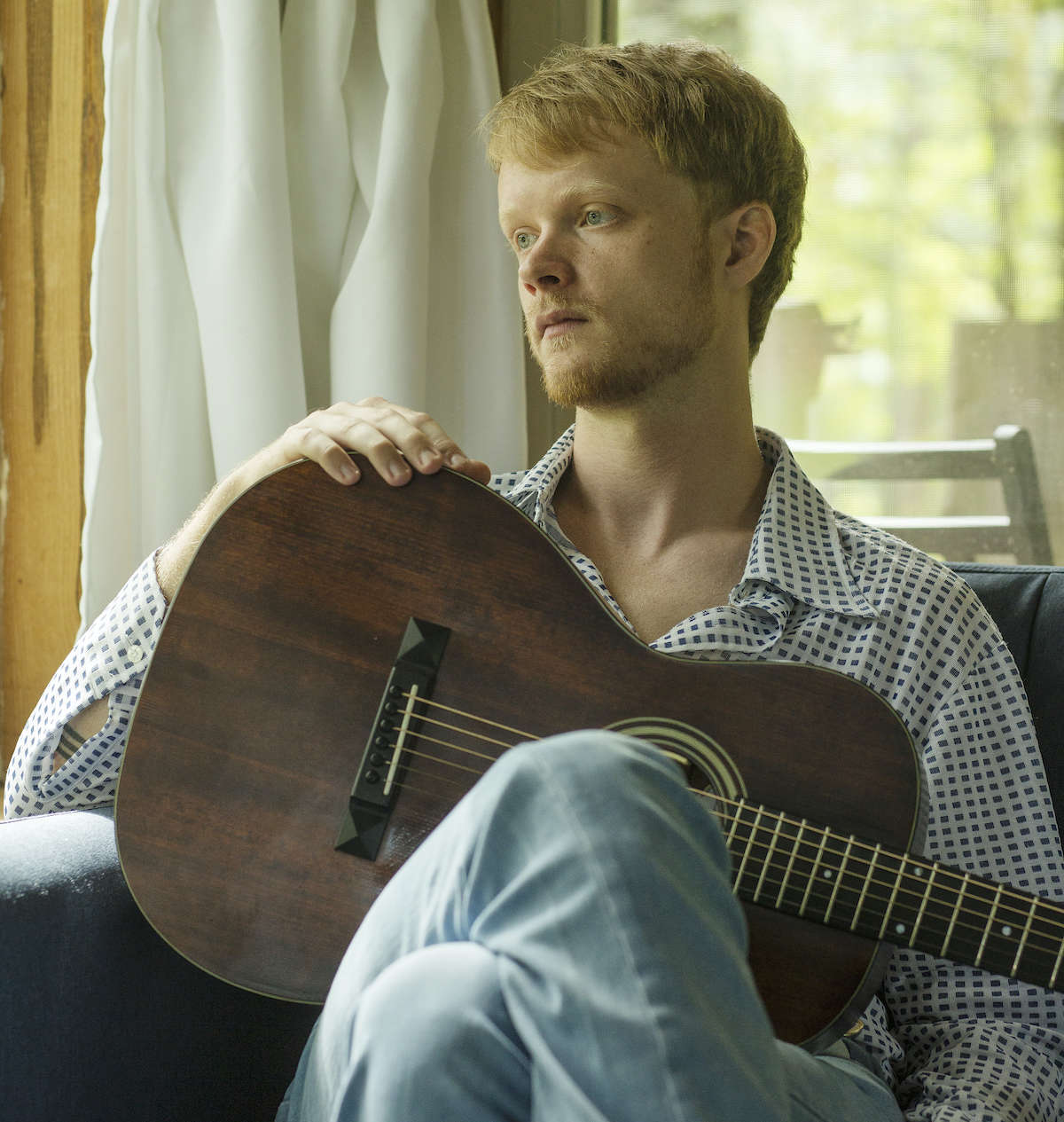 North Carolina artist Clint Roberts takes a satirical, darkly comic look at the collapse of civilization in “Nero’s Waltz,” the first release from his upcoming debut album. With a piano-driven roots-rock sound that should appeal to fans of Bruce Hornsby and Bob Dylan alike, Roberts examines the various means of control and people in power exerting their will on everyone else. “We don’t like the truth so we’ve made it our own,” he sings at one point. It’s a particularly resonant message at this moment in time, but it would have worked just as well 20, 30, or 50 years ago. Read the full article here.