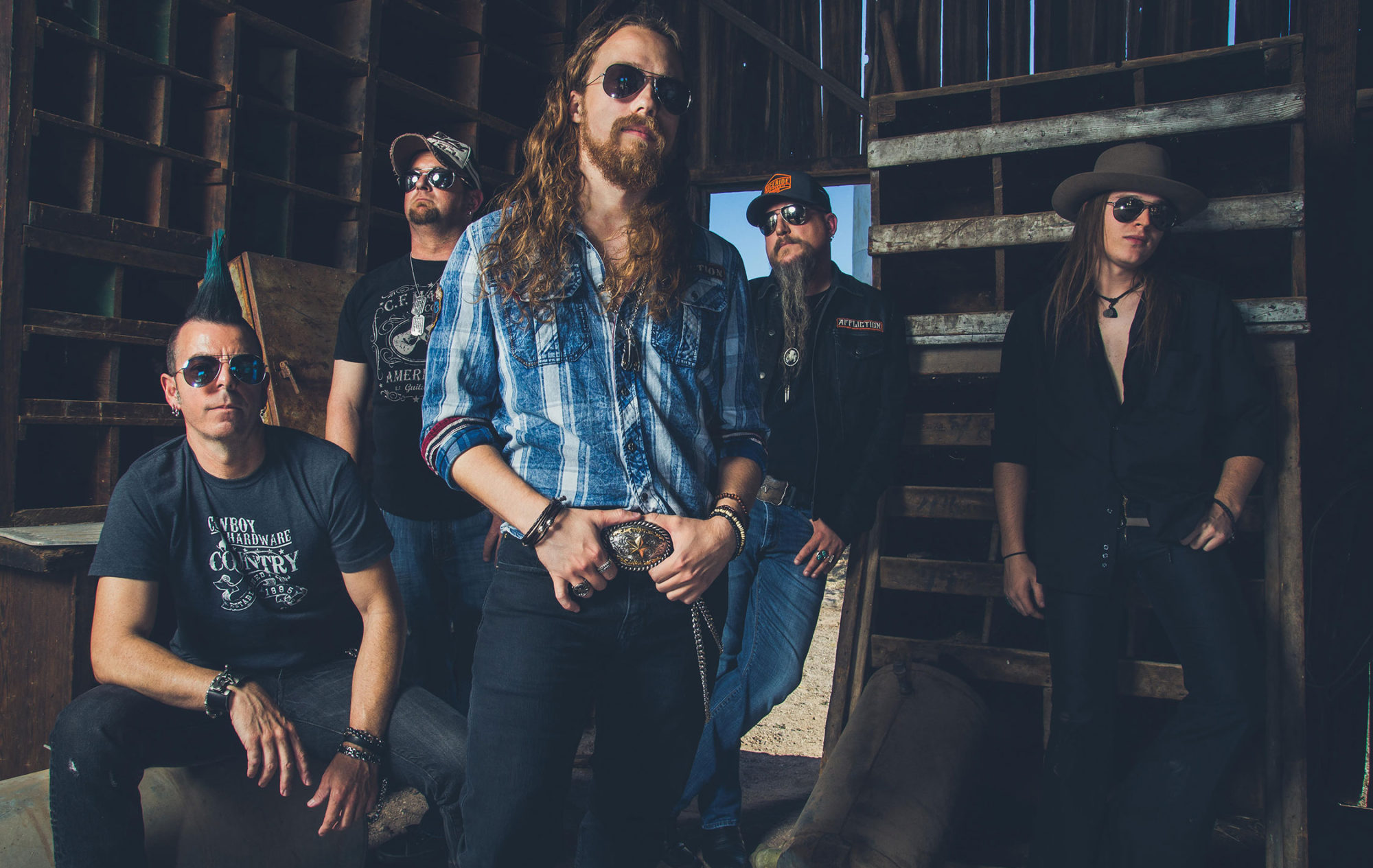 Influenced by blues artist R.L. Burnside, the Black Crowes, Blackberry Smoke, and the ultimate in southern rock, ZZ Top, CHRISTOPHER SHAYNE brings an authenticity to his songwriting, blending his own life into relatable lyrics with a genuine nature truly appreciated by his fans. He has performed nationwide at Phoenix Raceway and PBR Velocity Tour, along with providing direct support for The Cadillac Three, Molly Hatchet, Shooter Jennings, and more.

Shayne’s debut EP, TEN HIGH, is out now. “For the newer stuff, we wanted that old-school, AC/DC, Highway to Hell kind of sound, so we stripped away some of the production layers to see what that would sound like,” Shayne reports. “And what came out was music that’s as raw and as human as possible. Making sure we had an extra tinge of soul in there too made it much more interesting in the rock setting we wanted this music to have.”

Listen to my music on @pandora. https://pandora.app.link/sIrOJqNu0db 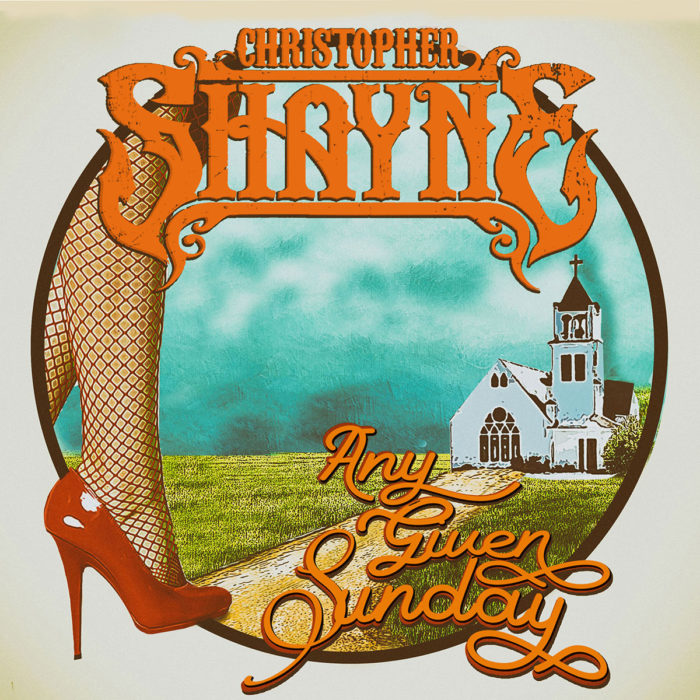 Any Given Sunday (Single) 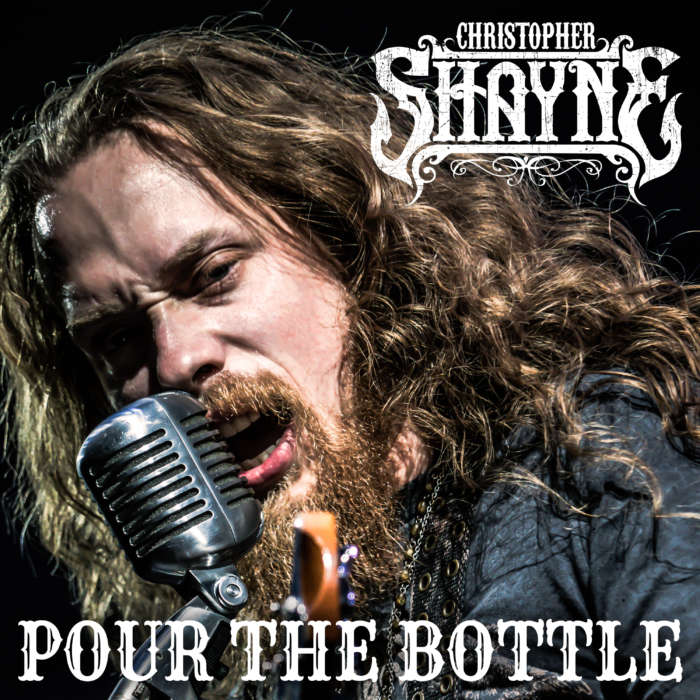